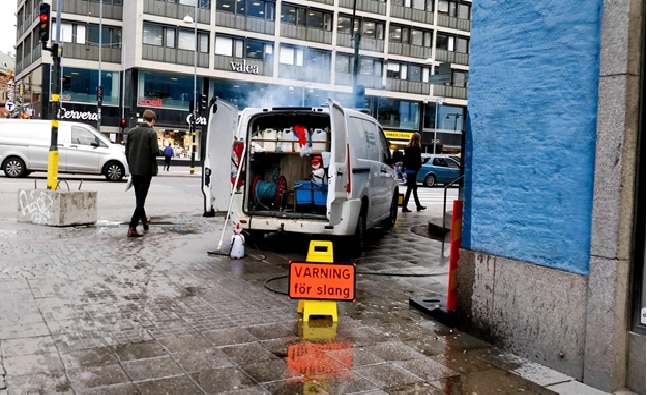 The cleaning businesses are one of the largest employers in the continental United States. They bring in millions of dollars and provide opportunities for people all across the spectrum of education, experience, and age. From this vantage point, it’s no surprise that the industry is poised to adapt to new and sometimes misunderstood business in need of their service. Why not get a piece of the industry for yourself? Innovation was moving the world in directions people fifty years ago couldn’t have dreamed of. In the spirit of modern-day change, here is a list of five creative business ideas within the cleaning industry, as well as how to go about starting it.

There’s a global sustainability trend that is currently spanning all industries. Even companies that are diametrically opposed to the idea is adapting to the business models formed by the so-called green movement. It only makes sense that cleaning and sanitation follow suit.

Gyms are bound to accumulate dirt. People come in from everywhere to sweat and grunt and shed their worries for the day. At the moment, many large commercial gyms have their own cleaning operation. But there’s still thousands upon thousands of local gyms, martial arts gyms, and CrossFit operations that do not have the same corporate contacts. In the current trend of all-outbursts of physical exhaustion, a cleaning service geared towards total disinfection may be necessary. 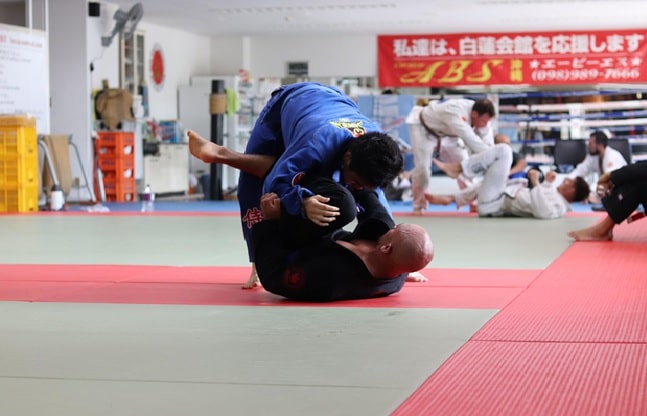 In the new internet economy, sharing is the new normal. For a nominal fee, people share files, share rides, and even share their homes. Each aspect of physical space shared has a potential for cleaning service, but none as prevalent as AirBnB. AirBnB is a room share option for people looking to have a local and down-home experience in the city they’re visiting. Often, they’re cheaper than hotels and offer many of the same amenities. Even more surprising, a good chunk of room share properties is not owned by the individuals living there. It’s often owned by people living out of state, or even in completely different countries. This opens up the market for cleaning services on a very wide scale.

The sneaker aftermarket is among one of the most popular today. There’s a whole dimension of business between people all across the world who trade, sell, and buy rare and limited edition sneakers. Often these are finds from smaller shops or people online. Restoration and cleaning are fast becoming an avenue for innovative and marketable cleaning. 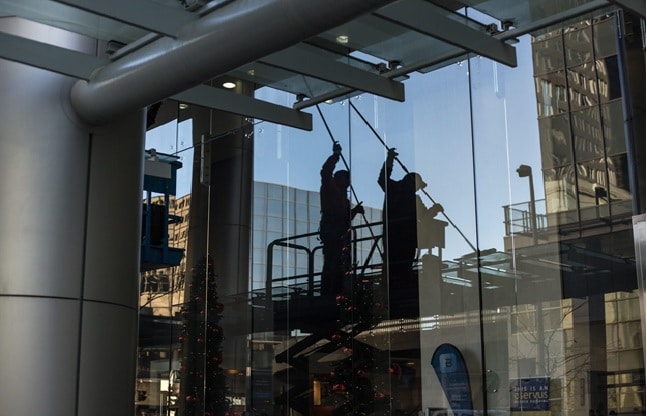 In the same vein as hydroponic grow-ops, craft beer operations are growing and building every year. The term “craft” in beer has hit a near saturation point and everything new that comes out seems to have that tag. Commercial cleaning services for brewery hardware and storage is fast becoming a necessity as more and more come to market.

Who: Look for expanding breweries. There is an annual list of the fastest growing companies, many in the Northeast and the Northwestern United States. These fast rapidly expanding companies are going to move forward and try to get their name out there by building and producing as much as possible. This fast turnaround and creation lends itself to the need for commercial cleaning service.

Where: The trend is now all across the United States, but there are some states that have more than others. A lot more. Vermont has 11.5 breweries per 100,000 residents 21 or over. Next is Montana, and main with 9.6 per 100,000. These numbers place a direct need for larger operations in terms of cleaning. But with that said, most are steering clear from the U.S. South, with the exception of Florida. Extensive alcohol laws put a strain on business and limit the growth of new entrepreneurs.

The Pitch: Know how to clean every single aspect of that brewery. This may take a bit of homework, but being able to provide preventive maintenance in the form of regular cleaning means that they can keep brewing and further expanding.

How: Many of these craft breweries are modern permutations of generational traditions. Someone’s grandfather used to make his or her own brew and that recipe got passed down, and so on. The new generation–the entrepreneurial millennial generation, made the conscious decision to sell it. Since we’re dealing with both the old and the new, being able to cover bases with: traditional phone calls, detailed interviews, and a good website with effective user experience, is going to get your foot in the door with this type of business. They may be expanding, but they are still, at their core, a mom and pop shop.

Cleaning services and the billions of dollars they take in is not limited to the current market. There is always room for expansion. Wayne Gretzky once said that he doesn’t go to where the puck is, he goes to where the puck is going. So in that spirit, go where you think the next trend in the industry is. Being a first adopter, whether it be with IPOs or mops, means firm establishment and years of sound business relationships.

Scroll back to top