TL081 is a high-speed operational amplifier integrated circuit consisting of a high voltage JFET and bipolar transistor. It has low input bias currents, trimmed input offset voltage, and high slew rates. Furthermore, it is pin-compatible with the LM741 IC and is used in electronics and computers, etc. Additionally, the range of its operations is compatible with both common-mode and differential voltage range applications.

As you can depict from the pinout diagram that this JFET input operational amplifier IC has only one op-amp inside a chip, unlike TL074. Similarly, Equivalents, ICs such as TL082, TL084 have similar electrical features and specifications except for a number of op-amps inside a single package. 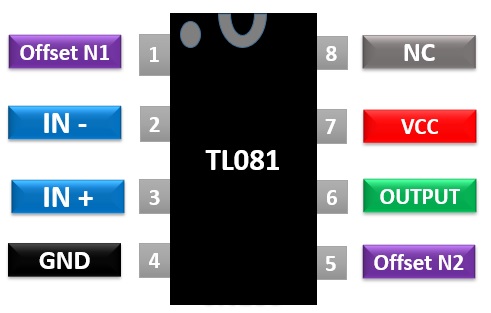 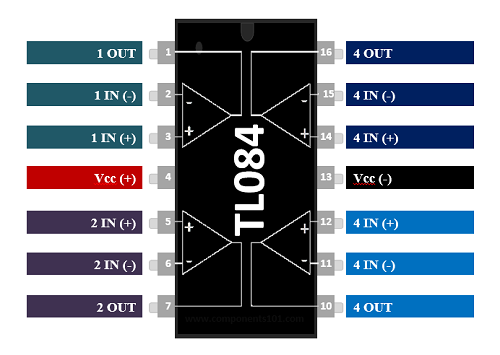 The TL081 is a general-purpose op-amp IC consisting of 8 pins whose functionalities are described in the table below:

The TL081IC can be used in all those applications requiring a high slew rate, low input bias current and offset voltage and wide bandwidth. As it is an op-amp IC, therefore, it is used in voltage followers, ac to dc conversions, sample and hold circuits, high-speed integrators. It is used for performing mathematical calculations. In addition to all these circuits, our computers, tablets and personal electronics also use this IC. The TL081 is pin to pin compatible with the LM741IC and therefore designers can improve the performance of old LM741 designs. 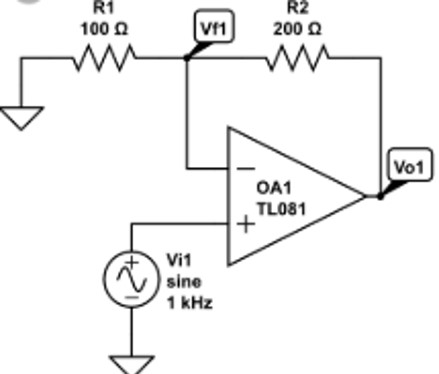 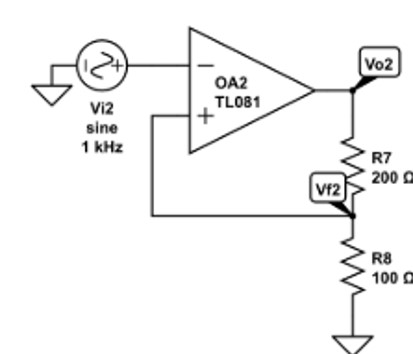 The TL081 IC can be used in countless applications. Few of them are listed below:

The TL081 IC is available in 8 pin packages of SOIC and PDSO. Both packages have different dimensions. The two-dimensional diagram of PDSO package is given below: 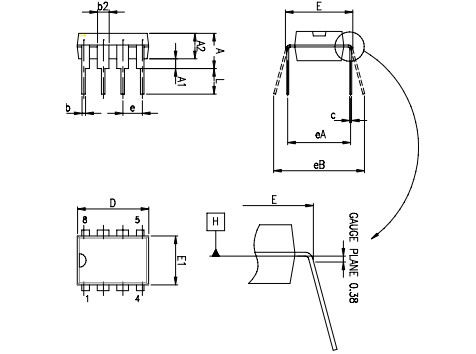