C is basically a general purpose, vital important high level programming language that is best for firmware developing and the application used for portable purposes. It supports to improve the quality of computer programming and for solving the problems in a small amount of time. It is procedural language and was designed for complied using very useful compiler to feed a very low level memory. Using complier c language is converted into machine level language. It is useful for many applications, such as application in which is code writing is so much difficult by using c that code can be easily develop. The C language used the following keywords like, for, if/else, while, switch and do/while and large number of arithmetic and logic operators such +, +=, and ++. It was developed by Dennis Ritchie in between 1969 and 1973 at bell labs for operating system Unix.

Embedded c is actually the extension of c language. It consists of c language sets that can be used for different purposes. It was extending by the standard committee c in 2008 for solving the issues provide by c language. It mostly used the syntax and standard c semantics. This language has so many features as compared to c language such as it used the fixed point arithmetic, spaces between maned address and hardware input, output addressing. As we look around ourselves, we have so many embedded systems such as washing machine, digital camera and mobile phones all these the examples of embedded system, in all these things embedded c language is used. So many extra characteristics have added in embedded c such as operation or mapping register, number of memory area and representation of fixed point. 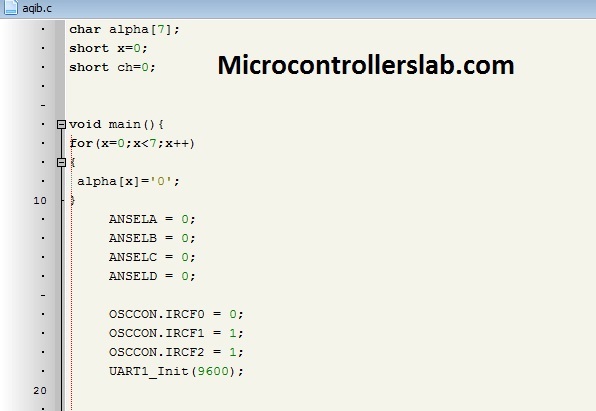 So if we only talk about programming then the programming of language c and embedded c is almost same only lies the difference between these two is the resources how we use it and some kind of code effectively.