What is CAN Communication Protocol? The word CAN stand for controller area network. It is advanced form of networking method that provides the communication path between various electronic devices such as the communication path between engine management system, gear control, light control, air bags, air conditioning, central locking and an automobile embedded system. The idea about CAN was introduced in first time of world history by Robert Bosch GmbH in 1983 for making the automobile industry system more reliable, fuel efficient and safe. With the passage of time the more developments in electronics and semiconductor devices are taking place, they have totally changed the mechanical structure of automobile devices.

These devices have more functioning capability but with these devices more communication signals are introduced in automobile industry and the control of these singles have become more difficult task for automobile or electronic engineers during designing of any vehicle system. So, the idea about controller area network (CAN) has solved all problems of electronic or automobile engineer which they face during designing of any vehicle control system. This control area network provides the mechanism which is interconnected with software and hardware components and by using this mechanism different electronic module can communicate with each other through central common cable. A very simple system with CAN mechanism is shown in figure 1

Figure 1 A Simple system with CAN Mechanism

How CAN Communication Protocol works?

Every CAN mechanism consists of a CAN device. This CAN device sends data across CAN network in the form of packets and these packets are called CAN frame. Every CAN frame consists of arbitration ID, a data field, a remote frame, an over load frame and an error frame.

Types of CAN Communication Protocol

There are four main types of CAN with respect to speed, wire and software,

High Speed CAN: It is type of CAN which has transmission rate up to 1 M bits.

Low Speed/Fault Tolerant CAN: It is the type of CAN which has transmission rate up to125 K bauds. It is basically the small satellite which triggered the communication system during any fault and is mostly used in automotive industry.

Software Selectable CAN: It is the type of CAN which has 1 and 2 ports. Each port could be used for high speed, low speed or single wire CAN

Single Wire CAN: It the is type of CAN which have only single wire and this wire goes from CAN device to CAN network. It has transmission rate up to 83.3 K bauds. This wire also gives high voltage pulse to wakeup up the sleeping device 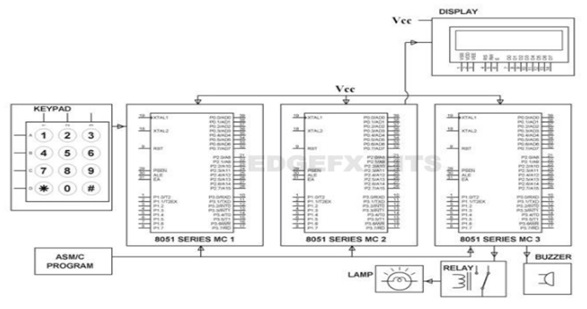 Figure 1 The Block Diagram of simple CAN Network

If we talk about standardized method of CAN networking protocols then CAN protocols are divided into three layers,

In this layer sending or receiving messages are filtered and then these messages are executed with respect   to time.

In this protocol layer flowing actions are executed

In the begging CAN network system was introduced only for the purposes of automotive use but with the passage of time its applications are increased day by day.

2 thoughts on “CAN Communication Protocol, working ,types and applications”