Mainframe and Mini computers are two different types of machines designed to perform computations for different requirements. By reading about difference of Mainframe and MiniComputer, you will able to compare them. A computer is a machine that is programmable. Information is received by it in the form of digital data and then it processes the information based on programming into useful results. Lets start this article with basic introduction of mainframe computers and mini computers. 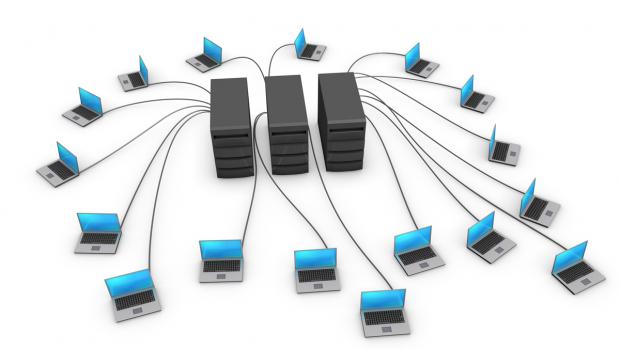 Mainframe are computers of very large size and they also have high level of reliability, processing power and storage. Large organizations make use of mainframe when they have to deal with greater volume of the data to be processed. Parallel processing is its key feature. Mainframes have capability to host multiple operating systems. There are many users that are connected to a single mainframe at the same time.  World’s largest 1000 companies make use of mainframes for their daily operations. In this era of modern business, mainframes are typically used in finance, banking,  insurance, health care,  government, a host of other private and public enterprises, public utilities etc.  Out of all the computing platforms, mainframes are considered as secure, stable and compatible.

Minicomputers has most of its capabilities and features similar to larger computer but it is physically smaller in size than large computers. The first companies that manufactured mini computers are Data General, DEC and Hewlett Packard. A minicomputer is in between mainframe and microcomputer. It is smaller than mainframe and larger than microcomputer. Mini computers are used in many scientific applications and can be used as mid-range servers that operate business. They support multiprocessing and are used for performing high workloads. Mini computers are also called as mid-range computer.

In short main frame computers consists of a lot of memory, multiple processors and many I/Os for servers and mini computers are just stand alone personal computers we use at home. Mainframe’s are multiple user machines but mini computers are single user system with alot of storage element and computational power.