As we have discussed in many of the previous articles that whenever we run a process, the operating system automatically allocates some space for it in memory (secondary storage). This memory allocation of a process is of major concern in operating systems. Whenever we run a process or a code the allocated space of memory can be divided into some major segments with each having its specific purpose and can store a specific type of data.

Lets’ first discuss all the segments that are allocated memory for a program consists of.

The topics under concern in this article are stack and heap only however we will also have a brief look on remaining of them instead of directly jumping towards stack and heap. After that we will have a comprehensive comparison between stack and heap. The allocation of each unit of memory, written above, in the memory unit is shown in the figure below, 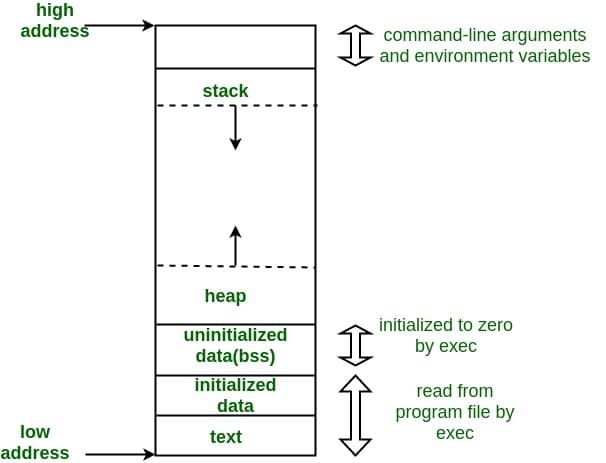 In memory allocation this segment plays an important role as it saves the whole code in it. Text segment is also known as code segment or simple text because it contains the complete executable code and the compiler will go through this section line by line for execution. Usually it is placed below the heap or stack in memory so that any overflow in any of them do not results in the overwriting of code section (which is not acceptable in any case).

Now comes the major topic of discussion i.e. stack and heap, we will first have a brief discussion of the purpose and usage of each of them after that we will compare their cause.

Does every function create a separate memory segment for storing its data?

The figure below, shows a simple stack and its push and pop and LIFO mechanism. 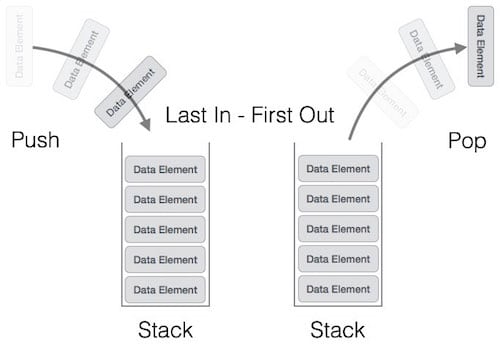 If we write a recursive function without a base condition for instance consider the example given below,

This piece of code will run infinite time, and each time the function is called, the compiler will push return address and local variables to the stack resulting in the overflow of stack which till result in the core dumping of program.

The last memory segment in memory allocation of code is a heap. We have almost covered every section a C code may have then what is the purpose of the heap here? Whenever we write a program, we never allocate memory explicitly for simple variables. However, when we go to complex programming taking into account the basic data structures like trees, queues, and lists, etc. we need to allocate memory to these data structures explicitly. Because the size of these structures is very large compared to a simple integer type variable, so using the memory implicitly may end up in dumping the core of the code or it will result in segmentation faults if the size of allocated memory (initially to the code) is smaller than the size of the used memory (by the code during the execution of data structures).

Hence to use the memory efficiently, wee explicitly allocate memory for these data structures, using the command given below,

Comparsion between Stack vs Heap

The comparison between both the memory segments is shown in the figure below, pictorially. 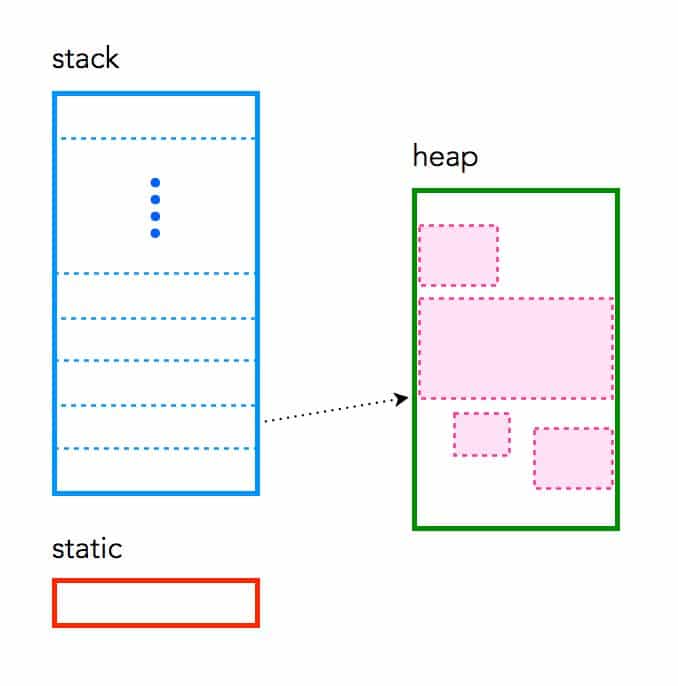 Figure 3: Comparison between heap and stack

The random allocation of memory in heap results in a lot of memory wastage (fragmentation) if heap memory is not managed efficiently as is obvious from the above figure.

Stack vs Heap Know the differences

The purpose of both heap and stack is to save data, but they variate majorly in the type of data stored in them. For instance, stack stores data of functions to keep track of returning from function calls, however, heap is used to store data that is dynamically allocate by the user in the program i.e. using malloc or calloc.