In this tutorial, we will discuss LM741 op-amp. LM741 is a general-purpose operational amplifier. Firstly, it has the capability of null- offset adjustment through two pins.  Secondly, this op-amp considers as the most suitable option for voltage follower circuits.  Because it has no latch-up. Thirdly, the common-mode input voltage range for LM741 is also very high. Therefore, there is no need to use external components for achieving stability. It has internal frequency compensation. Hence, it is fair enough to provide this stability. Moreover, this device has protection against short circuits. In order to null out offset voltage, a small potentiometer can be used. This operational amplifier can operate between ranges of 0-70°C. In short, this op-amp is the best choice for analog circuits.

Firstly, LM741 comes as 8 pin DIP and SO8 packages. This diagram shows a pin layout. But the pinout diagram is the same for both packages. 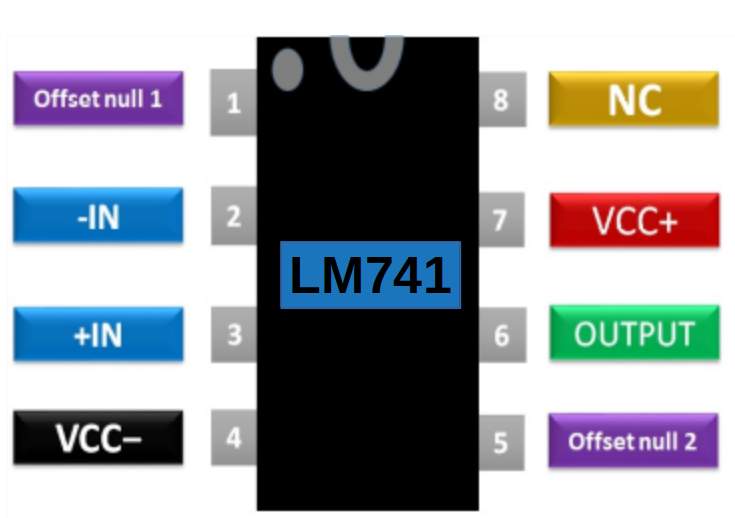 It consists of 8 pins. Two pins are for power supply such as Vcc- and Vcc+.  In short, this table lists the descriptions of all pins.

The operational electrical features of LM741 are:

LM741 is a general-purpose amplifier. We can use it amplification either as inverting or non-inverting.  For instance, It can also be used as a

While using the LM741 operational amplifier input signal is either applied at inverting or non-inverting input terminals. These are pin no. 2 or 3. DC supply voltage is applied on pin no. 4 and pin 7. 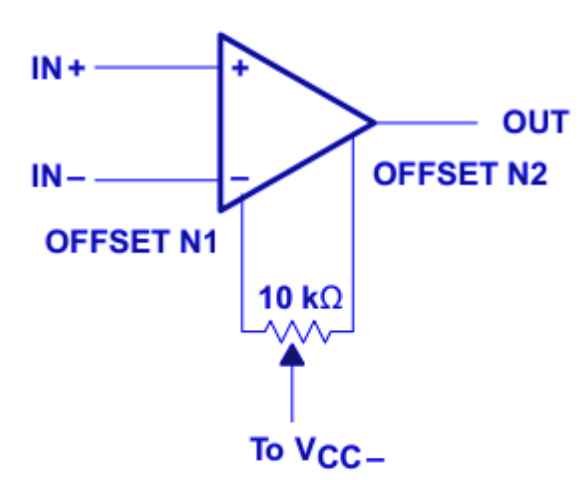 The input offset voltages of OP-AMPs come into action due to the mismatches caused by collector currents, collector gains, collector and emitter resistors. But this mismatch can be removed by making use of offset adjustment pins. In addition, a potentiometer/ variable resistor is connected between the pins 1 and 5 to fine-tune the circuit.

LM741 can be used for the construction of:

In conclusion, you will see this op-amp in many electronics projects.

The follower provides a gain of one with output exactly the same as the input. On the other hand, the inverter reverses the polarity of input in addition to unity gain provision. The output resistance of Op-AMP is quite negligible. Hence, this circuit offers as much current according to the requirement of the load.

This diagram shows a circuit of the noninverting unity gain amplifier. In this case, input will be equal to output. 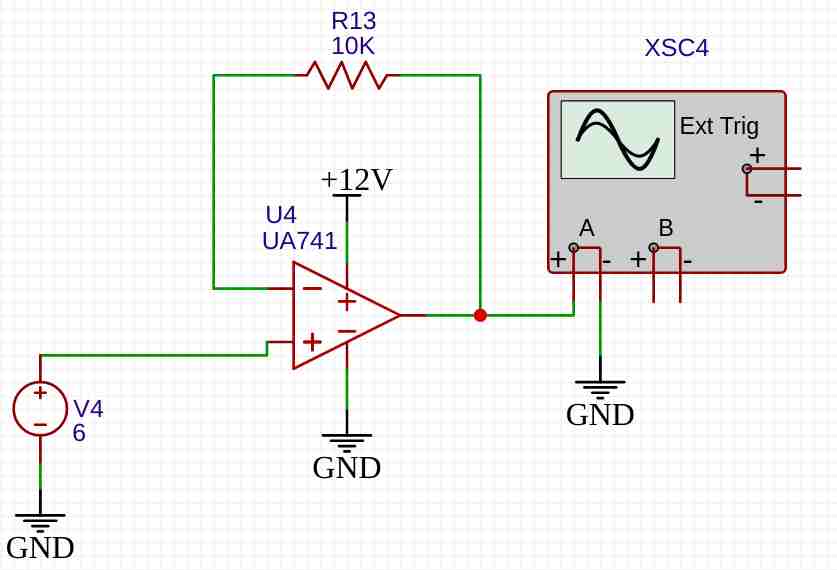 In this circuit, we give an input voltage of 6 volts. After that, we connect a feedback resistor.  we get output voltage exactly 6 volts. Because the gain of the amplifier is unity. As a result, the output shows 6 volts on the oscilloscope. According to this equation:

This square wave generator converts an AC sine wave into a square wave. But we can also call it a zero-crossing detection circuit. In short, its main function is to produce a square wave from a sine wave. 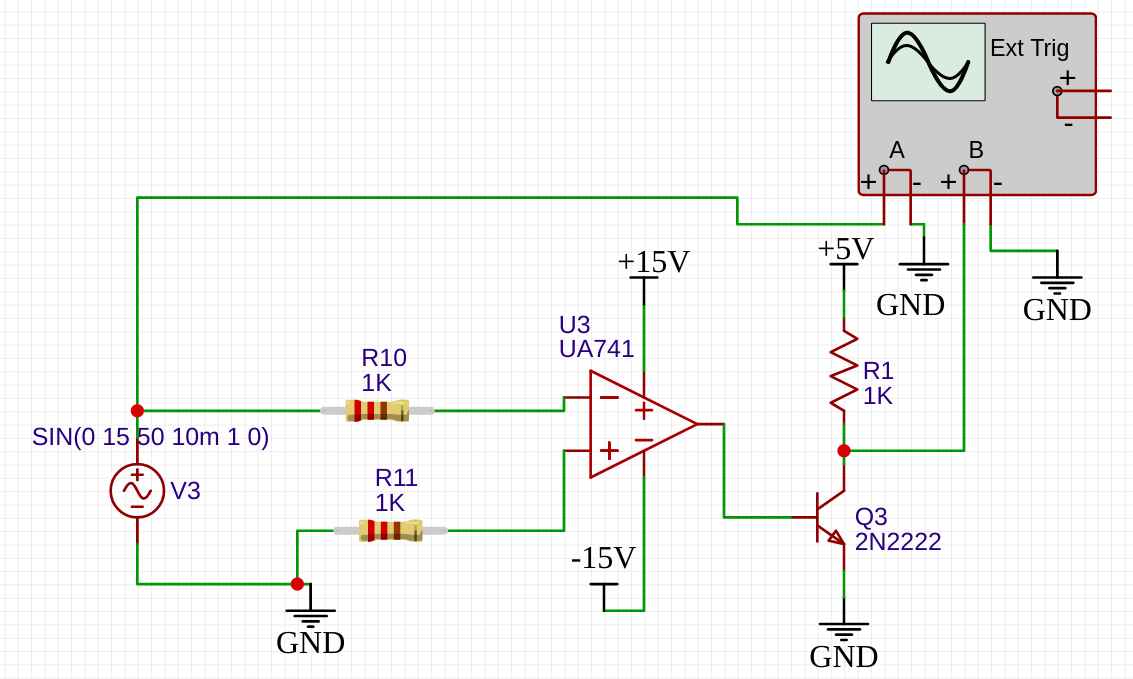 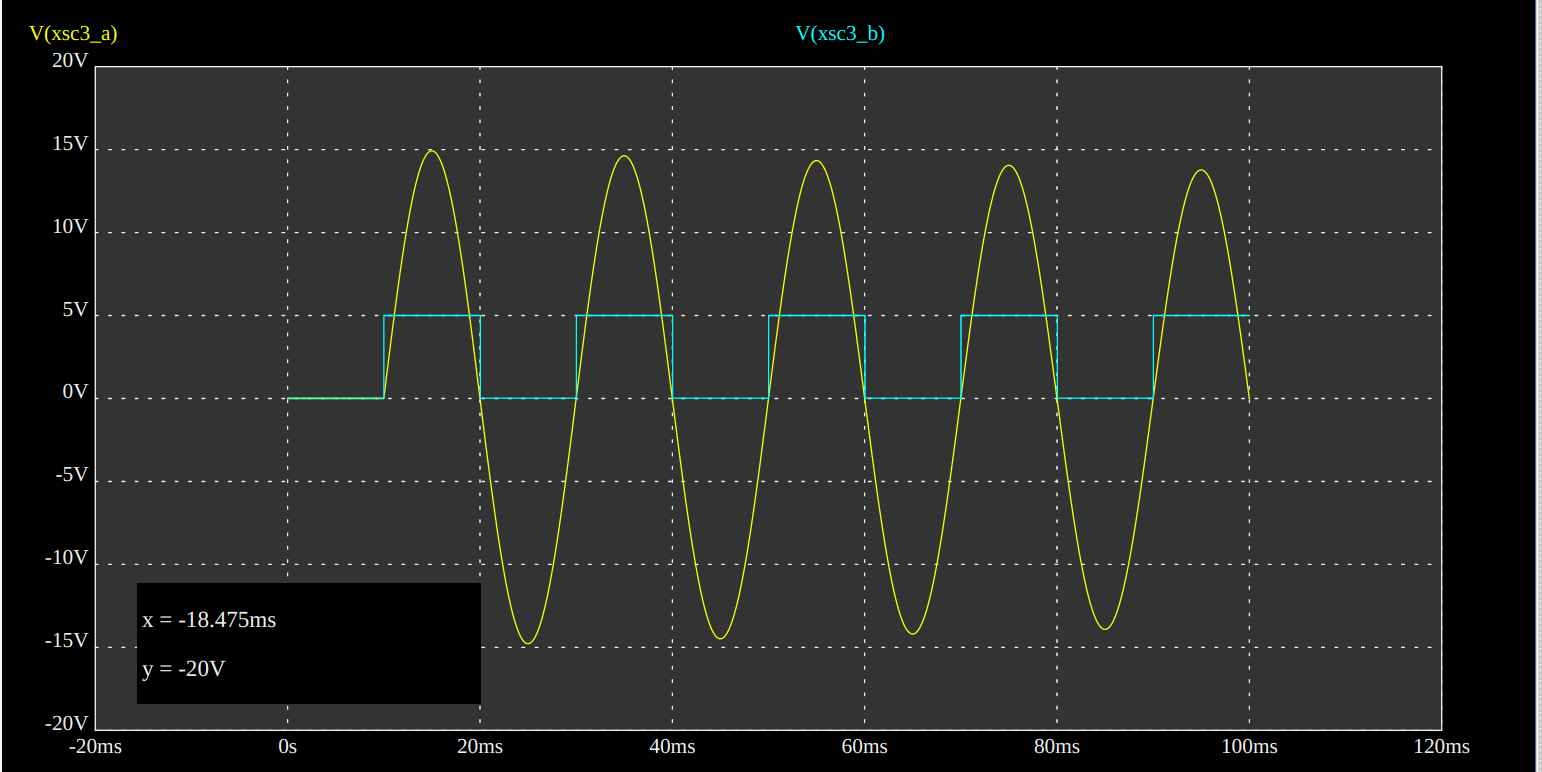 In short, the real-life applications of LM741 are:

This picture shows a 2D physical diagram of a DIP package. But you can download datasheet to check 2D diagram of other packages. 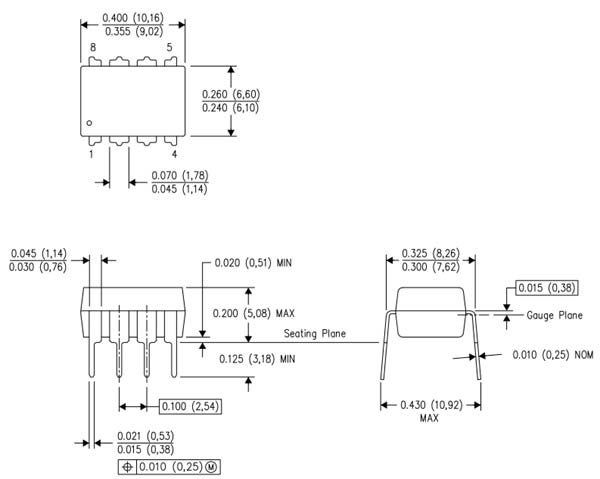