Why transformers are used in power system?What is purpose of transformers in power system? How it are used to reduce line losses and voltage drops of lines? industrial developed countries have electrical transmission and distribution system which is used to  transfer electrical energy from generating station to user end. The devices which used electrical power is called load. Usually loads are designed according to power and voltage rating. But usually voltage rating of load devices is not more than a 750 volt. In many countries , generating stations are usually long distance away from loads. That is why we need to transmission of electrical energy from remotely located generating stations to load. But the main issue in transmission of electrical energy from log distance is efficiency of power system. Because line losses of lines increase with the increase in length of lines. So we need a method to reduce line losses using some instrument. 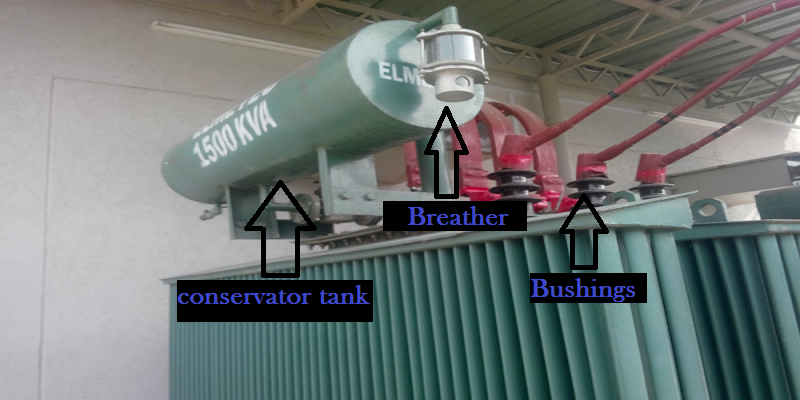 It is also necessary to maintain terminal voltages at the terminals of the load. In power system users turn on or turn off power according to their requirement. Therefore total load is also variable. Due to line losses require terminal voltage at the load end reduces which is not suitable for load. It also damage loads. According to standard distribution system, voltage variation to load should not be greater than ±10 of rating of load. Otherwise load do not work properly. It may also damage load permanently. Therefore we also need to maintain voltage at load terminal.

Voltage drops on lines should not be greater than a specified limit. In case of dc current transmission and distribution we have to face such issues.  To solve these issues transformers are used in power system. To avoid line losses and voltage drop in lines, transmission of electrical power carried out at maximum voltage. To step up voltage transformers are used in power system. Line losses ( voltage drops) can be reduced by transmission of electrical power at higher voltages. Because power transmitted over transmission lines  is equal to product of voltage and current. Because power remain constant. By increasing voltage to maximum, current decrease to low value to maintain power constant. In this way line losses are also reduced.