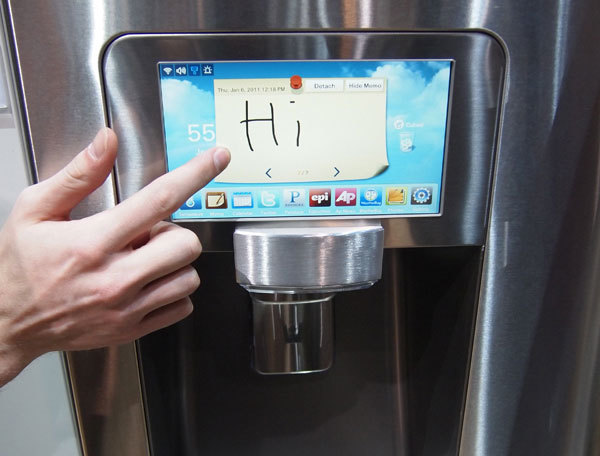 What is Embedded Operating System?

The main characteristics of Embedded Operating Systems are as follows

We can adapt the existing Operating System to our embedded application by streamline operation, real-time capability and be adding other necessary functions. The advantage of this approach that it has a familiar interface and its disadvantage is that it is not optimized for real-time.

The operating system is switched between tasks. Some tasks wait for events while other receive events and become ready to run. If one is using a multitasking operating system, then software development is simplified because different components of software can be made independent to each other.

It is a type of operating system that ensures that task runs in a system can run for a specific interval of time and for a specific period of time. When it is not ensured, there comes a notification of failure to system software to take suitable action. This time limit cannot be ensured if the system is oversubscribed, at this point another event may occur during run time and the failure notification comes.

A preemptive operating system is a type of multitasking operating system that interprets the preemptive predominance for tasks. A higher priority is task is always defined and run before a lower priority task. Such multi-tasking operating systems are efficient in increasing system response to events and also simplify the development of software making the system more reliable. The designer of the system may be able to calculate the time required for the service interprets in a system and also the time is taken by the scheduler for switching tasks. Such systems may fail to meet the deadline of a system and the software is unaware of the missed deadline. CPU loading in a preemptive operating system can be measured naturally by defining a lower priority task that only increments counter and do nothing else.

A real-time operating system is the one which serves real time applications. It processes data as it comes in. The time requirements for processing of operating system are usually measured in shorter increments or in 10th of seconds. They may be time sharing or driven by events. Real time Operating systems are used in small embedded systems.

The main features of real-time operating system include

Here we have different applications of Embedded Operating System in our everyday life. These applications include