What is servo motor : 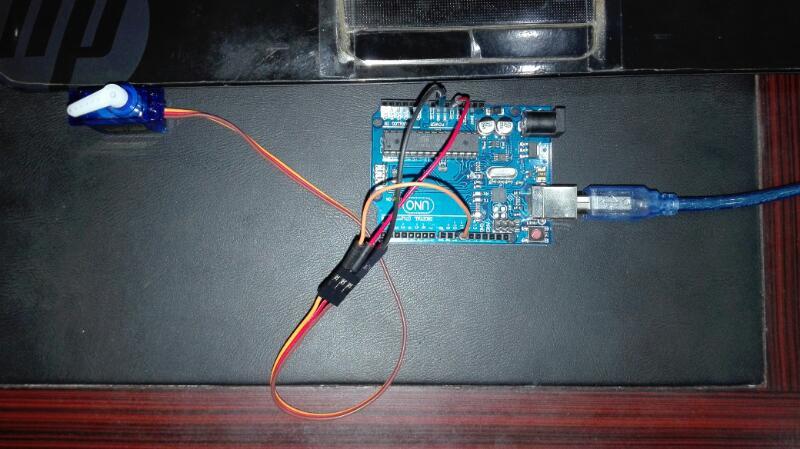 Do we need servo motor controller :

Servo motor can not move with continuous motion unless feedback potentiometer is connected. H bridge is used to rotate motor either in clock wise or ani clock wise direction. So the main advantage od servo motor is that it doesn’t require any interfacing circuit. But the main disadvantage of servo motor is its lower speed and low power limitation as compared to other motors.

How to interface servo motor with Arduino :

Servo.h in start of code is a header file of servo motor library. I have made necessary comments in code for your understanding purpose. Share this article with your friends. Thanks

5 thoughts on “Servo motor control and interfacing with Arduino”