Resistance Temperature Detector (RTD): Resistance temperature detector sensor works on the principle of resistance change by changing temperature. Resistance is directly proportional to temperature and has a wide range of temperature measurements capabilities. These are more accurate temperature sensor and have ranged between -270 C0 to 850 C0 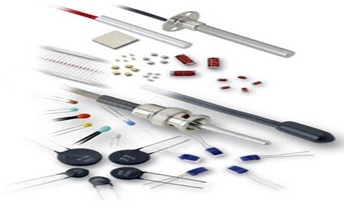 IR Sensors: These are an electronic and non-contacting sensor which have a certain characteristic such that it can detector emits the IR radiations. Normally two types of IR sensors are currently used in a market first one is an infrared sensor and second one is a quantum infrared sensor. It detects the temperature by merit of radiations. the Its cost depends on its working capabilities means it accuracy level depends upon its cost in other works low cost has low accuracy level and high cost have high accuracy level. IR sensor is shown in figure 6 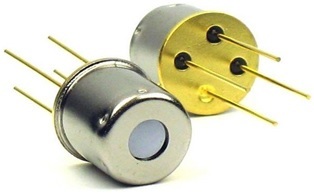 Temperature sensor are currently used in different applications here some of their applications are given below,