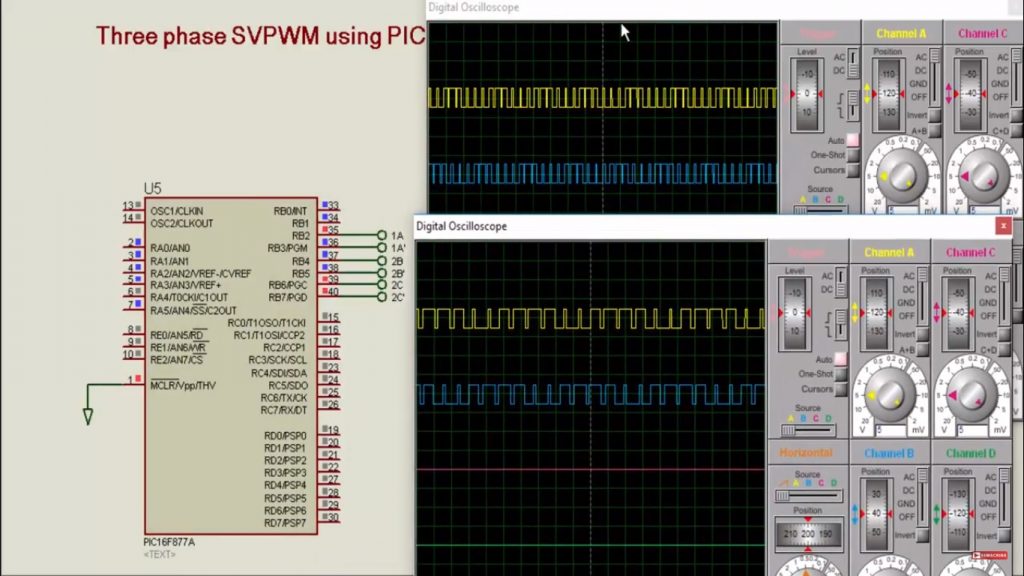 You may also like to check other power electronics projects given below: 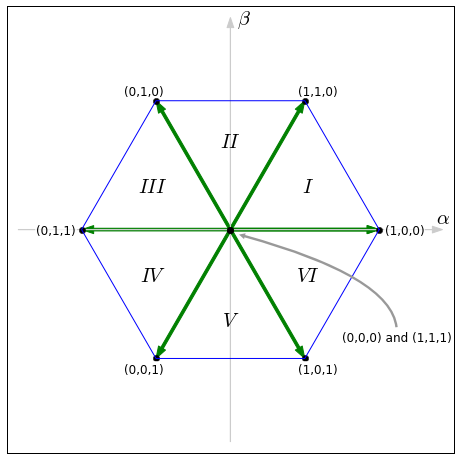