In this tutorial, we will have a brief discussion about filters, why they are used and what are their benefits. In the start a brief and general introduction of filters is provided and Finite Impulse Response (FIR) filters are explained specifically. After that different orders of FIR filters is explained. Using the information provided in introduction a simple and comprehensive FIR filter of second order is designed in the subsection of “Explanation with example”. Proper explanation of each step is provided along with the results of the filter. At the end a simple and easy to perform exercise is provided for the reader to do it on their own related to the concept provided in tutorial.

Filters are a very basic component used by almost every single electrical engineers. As the name suggests a filter is used to filter out unwanted or noisy components and features from the input. In general filters the input can be anything, but when we talk about signal processing specifically, then the input must be an electrical signal. Now redefining the filter, it is a processes of removing unwanted components or noise from an input signal. There are various types of signals but we will only discuss a few of them here.

Filter can be classified into following types

To name a few but we will only discuss FIR filters here.

A finite impulse response filter can easily be understood by simply its name. A filter whose response to an input impulse will be of finite length. In simple words, FIR filters gives a finite duration output in response to an impulse as we will see shortly in the example below. Comping over to the order of FIR filters. The order of a filter is defined as the order of its transfer function. For an Nth order FIR filter, the output is only dependent of the first N input samples. We will design a second order FIR filter in this tutorial. A general design of a FIR filter is shown in the figure below, 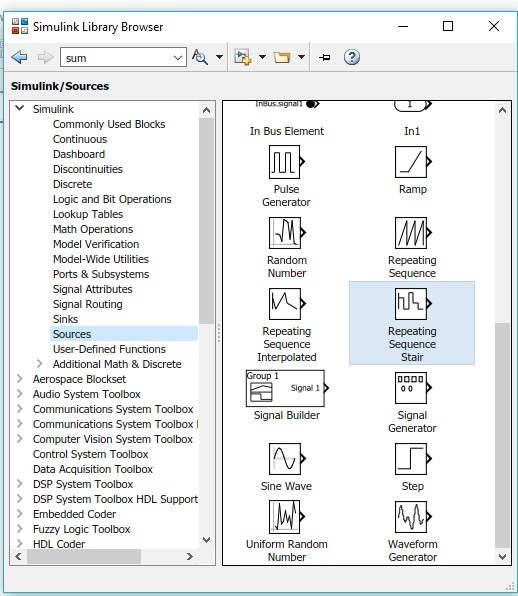 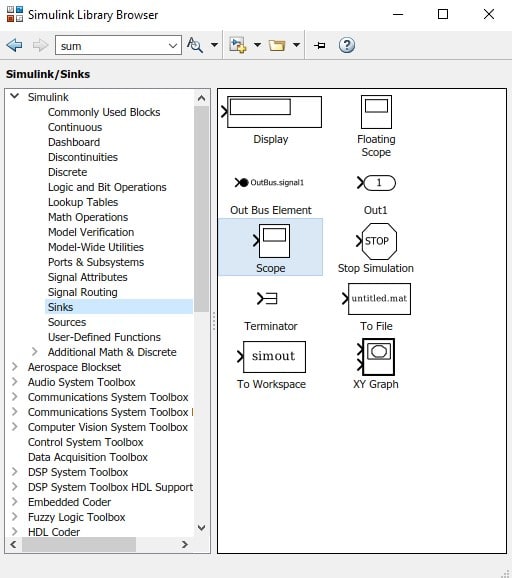 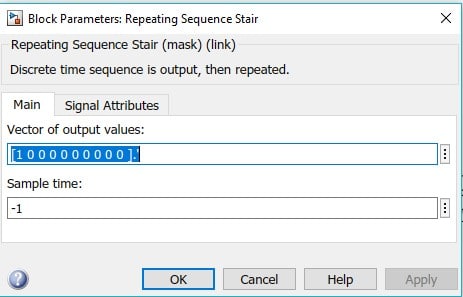 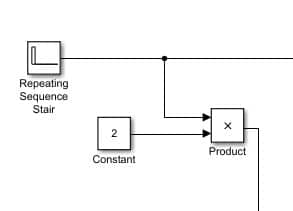 Now change the simulation stop time to 1 as we have done before and run the simulink model. After the completion of running double click on the scope and the output of the filter will look like the one shown in the figure below; 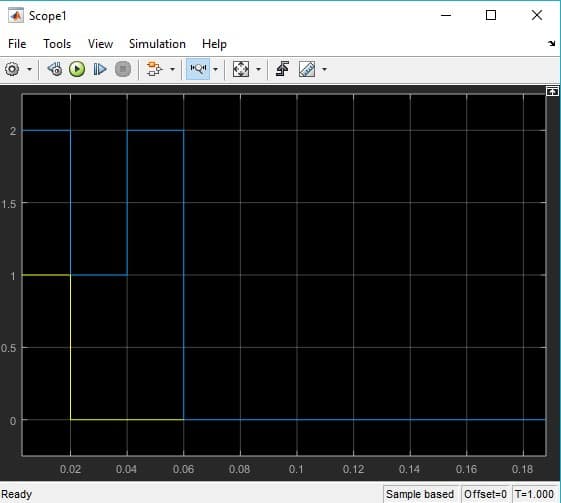 The output of the filter is in accordance with the explanation in the introduction part.

(Hint: Number of delay blocks to be used will be 3)