Photo Resistor Module: The photo resistor module is used to indicate the presence or absence of light or to measure that how much intensity of light is present. Photo resistor is also known as the light dependent resistor (LDR).The photo resistor module consists of a light dependent resistor (LDR). LDR is a simple and light sensitive resistor whose resistance changes with the amount of light falls on it. In dark, the resistance is very high, up to 1 M ohm, but when they are exposed to light then the resistivity decreases up to few ohms. 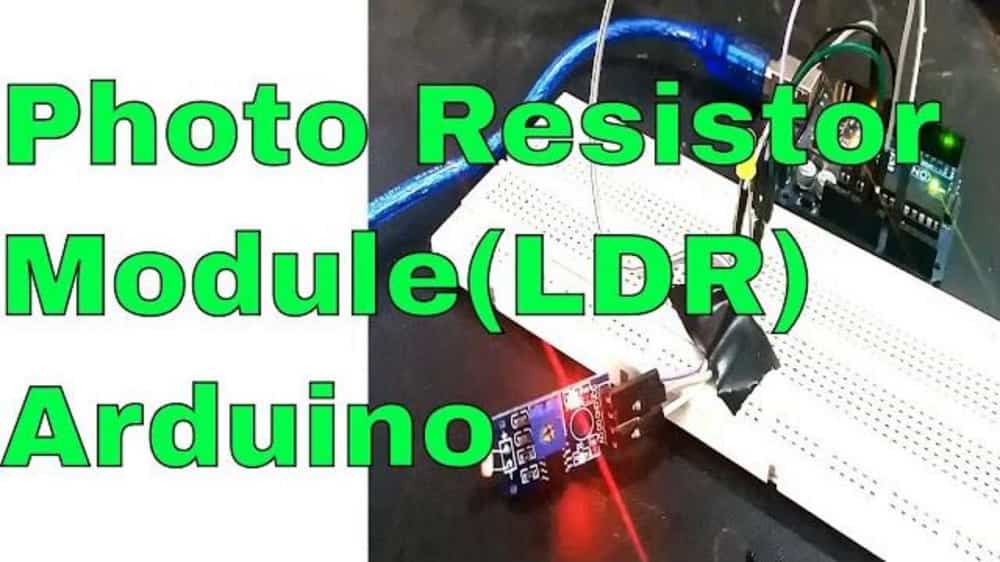 Their sensitivity changes with the wavelength of light coming to it and they are non-linear devices. It has many applications in microcontrollers based projects. Some of them are given below:

The main features of the photo resistors are as follows.

Pin Out of Photo Resistor Module

The photo resistor module has three pins. These pins from left to right are 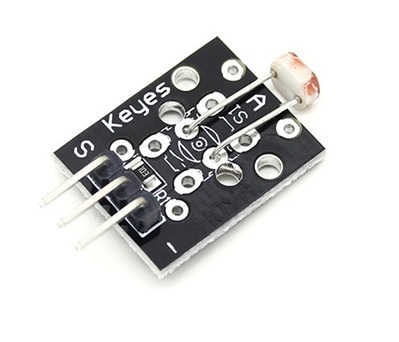 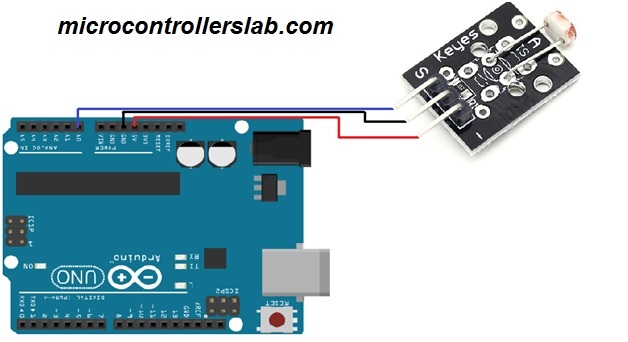 This module has a wide range of applications. It can be used in many projects where you need to automate the light. You can also check electronics projects based on LDR for automatic street light control and auto intensity control of street lights.