In this tutorial, a simple PID (Proportional Integral Derivative) is designed using MATLABs’ Simulink. At the start a brief and comprehensive introduction to a PID controller is given and a simple block diagram which can help you to implement a PID controller on a simple input on your own. After that a simple example is provided in which the controller is designed using Simulink. We can design a PID controller on Simulink in two different ways, each of the two ways is implemented and after the implementation the results from both the methods are compared. At the end a simple exercise is provided regarding the concepts and blocks used in this tutorial. You may also like to check these tutorials on Simulink:

PID (Proportional Integral Derivative) controllers are the most widely used controllers in industrial settings because of their ease of use and the satisfaction of performance they are capable to provide the user for a large number of processes. Although the cost/benefit ratio provided by these controllers is way more than provided by any other controller. Many techniques have been proposed for their design, because of their widespread use, for the tuning of the parameters of PID i.ie Kp, Ki and Kd and for the implementation of additional functionalities that improve their performance. 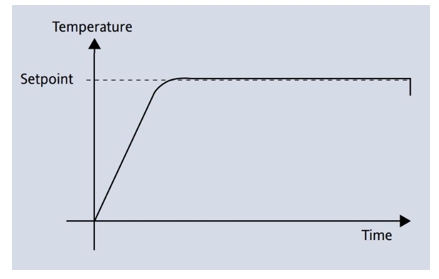 Control loops are used almost everywhere now a day. Anytime we adjust our current works according to the results obtained in previous results we form a control loop. For example, when we feel cold and turn our heater on we form a feedback loop, and when we press the accelerator of a car whenever we are getting late we again for a control loop.Whenever we change make any change in environment by sensing the previous results of that process we form a closed control loop in our mind. Changing the speed of the car is one of the best examples. The block diagram of a simple PID controller is provided in the figure below, 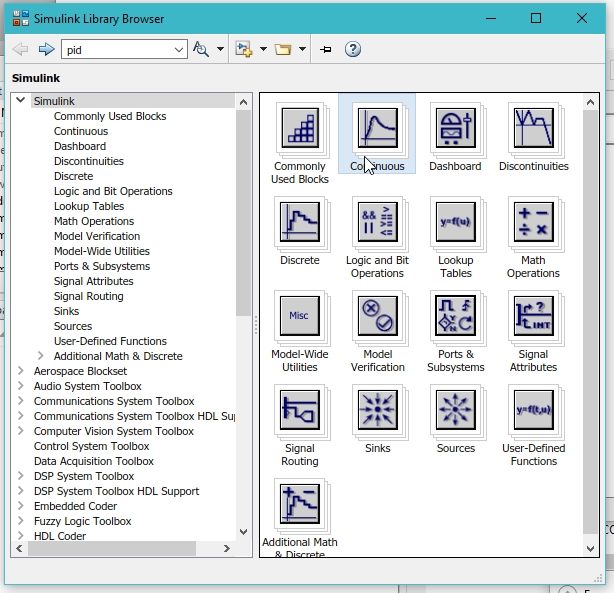 The output is slightly underdamped and it can be adjusted by tuning the gains of the PID controller and it is left as an exercise for the reader.