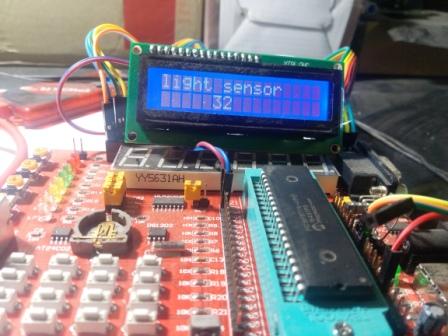 How to measure voltage across light dependent resistor? 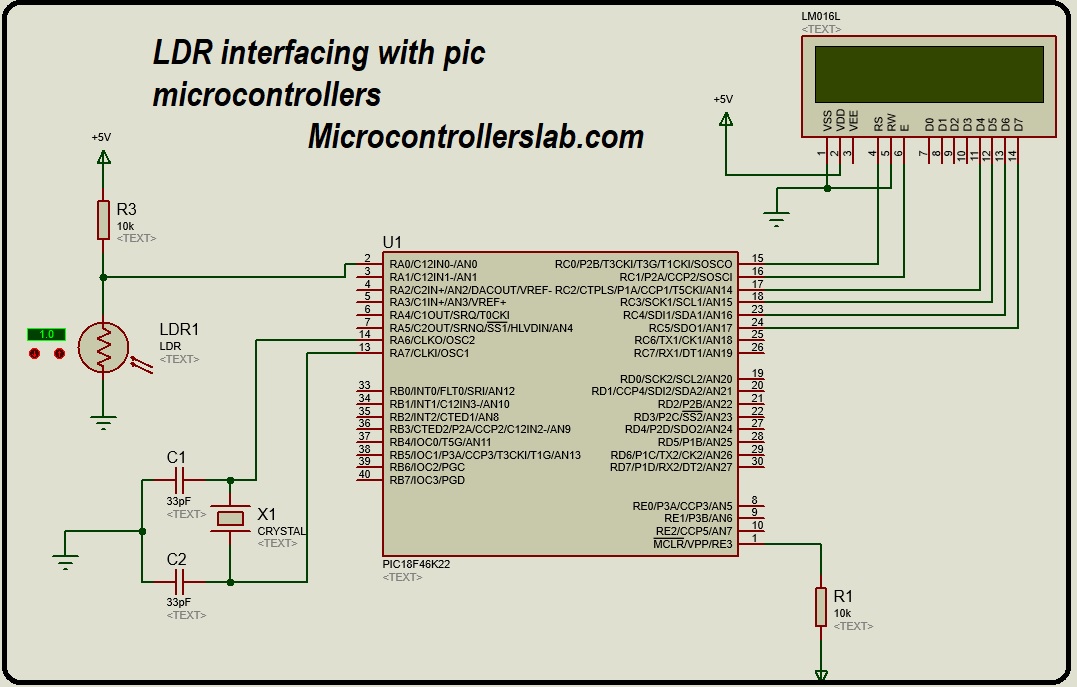 if you don’t know how to interface LCD with pic microcontroller I recommend to check the following particle:

Code for light dependent Resistor interfacing with pic microcontroller is shown below. code is written in C language.  it is written using mickr c for pic compiler .  I have also made necessary comments in code for your understanding.