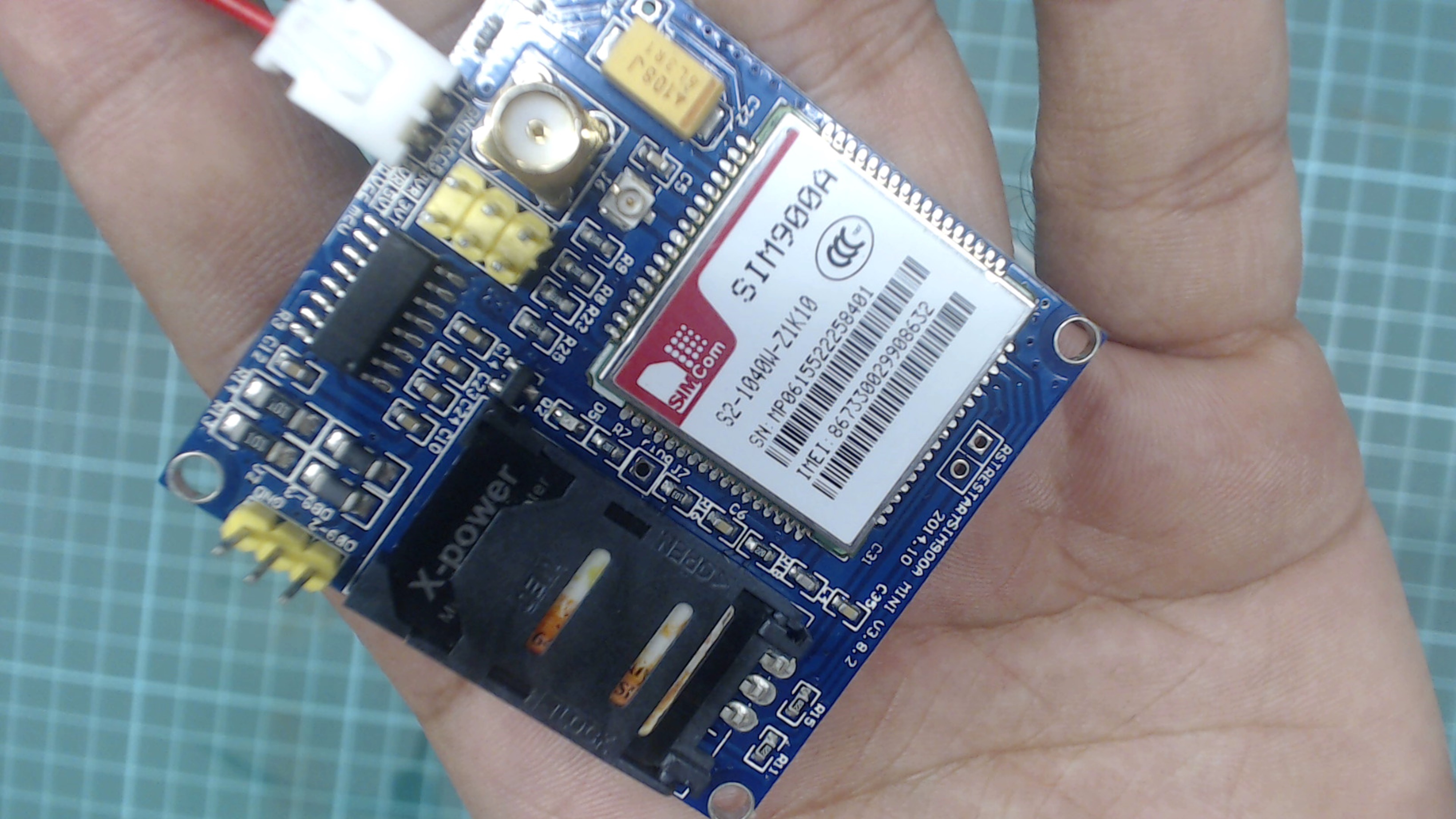 Below is a list of intermediate level pic microcontroller tutorials: