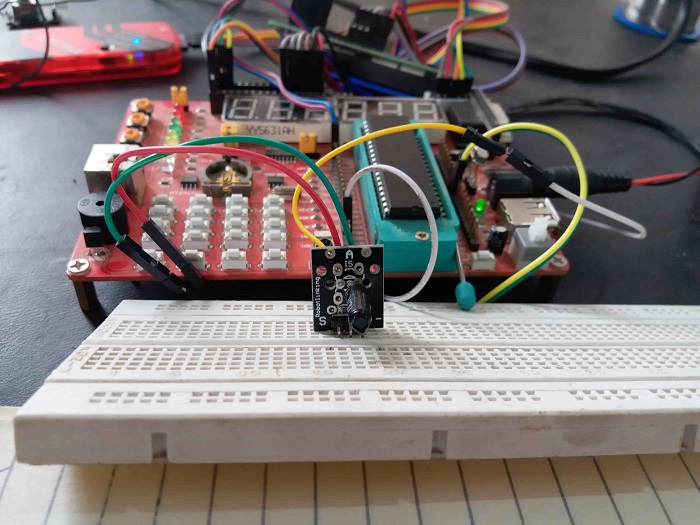 What is Shock Sensor Module? 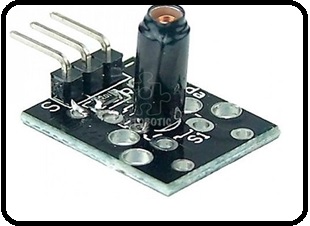 Every shock sensor module consists of three pins. Two pins are used for power on this module such as positive 5 volts and ground. The third pin is used for sensing the vibration and giving the logic high signal to any type of controller such as a microcontroller or Arduino etc. shown in figure 2. 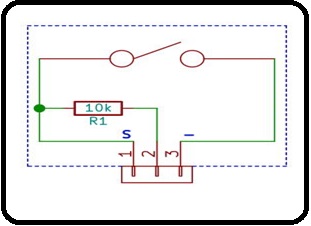 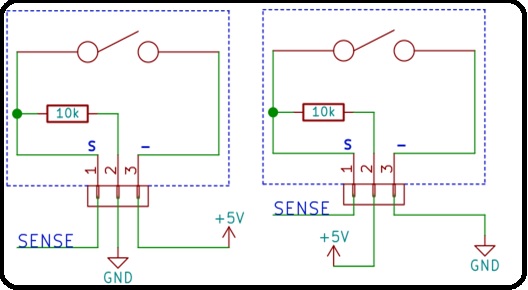 How to Interface Shock Sensor Module with PIC16f877a Microcontroller

For acquiring proper advantages or benefits, a brain or controller is required with this shock sensor module. Different controllers such as a microcontroller or Arduino etc. have been using with shock sensor. But here, we will explain it with pic microcontroller PIC16F877A. This controller consists of four ports and shock sensor could be contacted with any port, but that port is configured as an input  port in programming. It is programmed in c language with the help of mikro/c software and is powered up with 5 volts dc voltages. Similarly, when it is connected with microcontroller then during any movement, vibration or jolt then microcontroller receives the logic low signal from sense pin of shock sensor.

PORTD of pci16F877A microcontroller is used as a digital output. Whenever microcontroller detects a shock, digital output pins of PORTD goes high and also alarm connected with PORTE pin number zero starts giving sound. For more information check the project demonstration in the video given below:

Program for a shock sensor module

you may also like to read about other sensors interfacing with pic microcontroller:

Scroll back to top