Now, let’s move to the main topic of this tutorial. The first question is where the hall effect sensor located in ESP32 chip.  For all ESP32 chips, it is located under this metal cover of the ESP32 board. When you bring a magnet near to this metal cover, it detects the variations in the magnetic field and produces an output voltage according to the strength of the magnetic field. 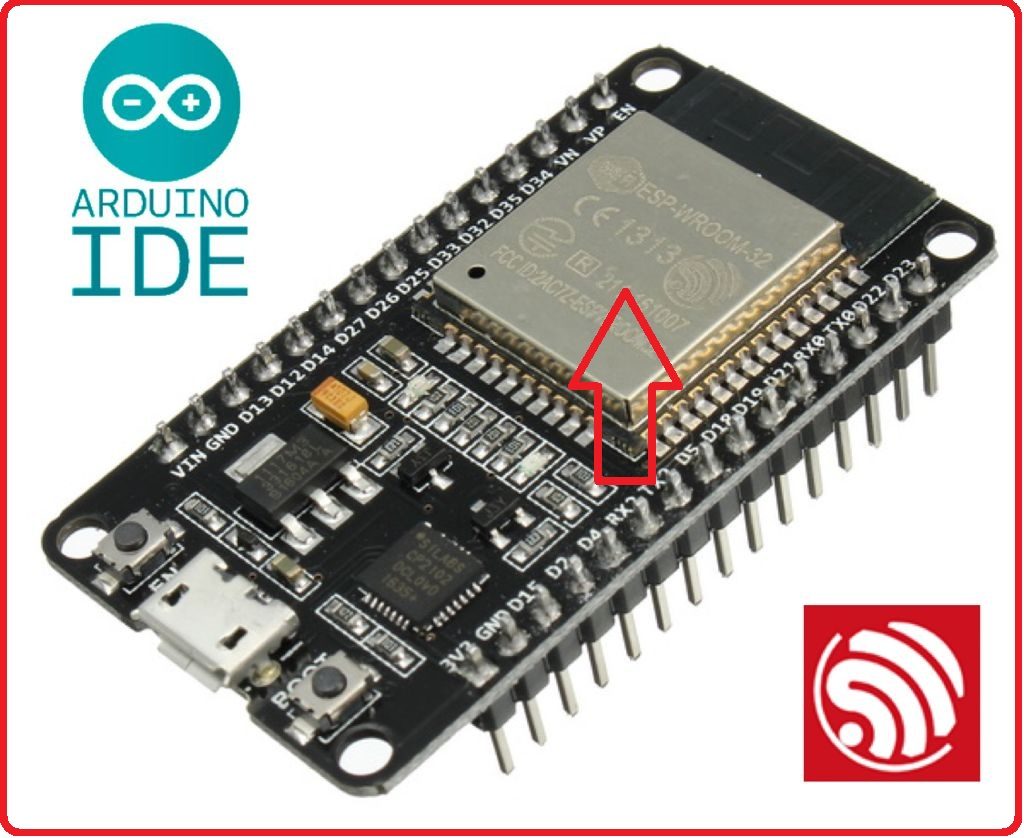 ESP32 development board does not provide any pin for the output measurement of the hall sensor. Because we only want to read the value of voltage according to magnetic field strength in the surroundings of ESP32 board. Therefore output its built-in hall effect sensor saves in a register of ESP32 board, and we can easily read it with Arduino IDE built-in function.

If you are just a beginner with ESP32 programming with Arduino IDE, you can check these getting started tutorials:

As you can see in the above pictures, we are getting values according to the strength of the magnetic field and also negative values shows the direction of the field.  you may also like to check related tutorials on ESP32: