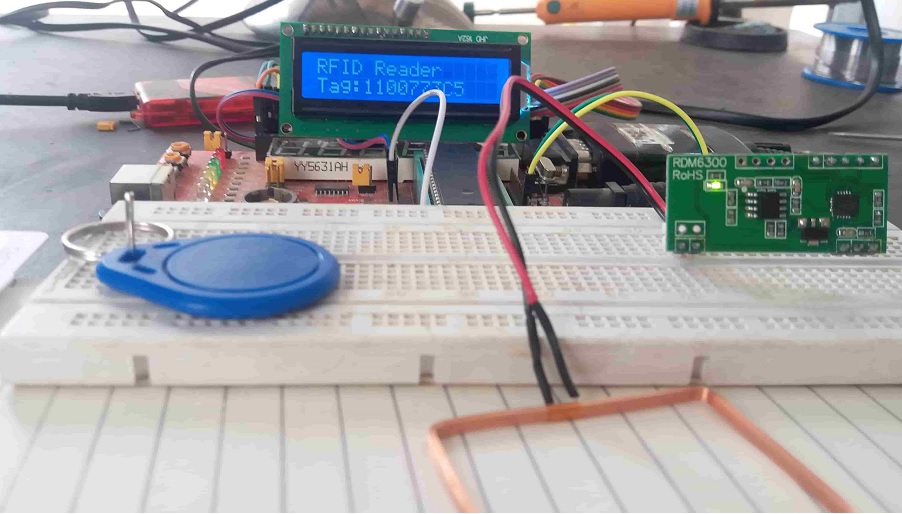 you can check RFID based project:

RDM630 RFID module is a low cost RFID reader. you can purchase it in less than 5$. It works on 125kHz radio frequency. So you need RFID tags or cards which can communicate with RFID reader on 125KHz frequency. RDM630 RFID module work on transistor transistor logic or in short TTL logic. Its mean you need to provide 5 volt dc to power supply pins of this module.It has UART communication function. Its mean it can communicate with microcontroller through serial communication.  It has TTL RS232 format. It mean you can interface it with any device having TTL  logic level. It is very light weight. Picture of RFID module is shown below 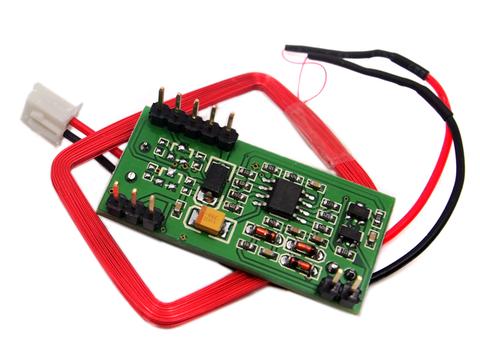 Pinout of this module is given below. It consists of 10 pins out of which only 5 pins are required to interface this RFID tag reader with pic microcontroller.  pin out is shown below: 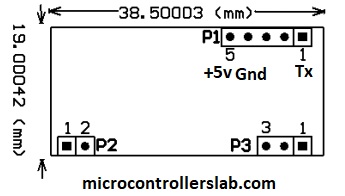 It has three headers. Details of P1 header pins are given below:

Antenna is connected on P2 header. Details of P2 header pins are given below:

Pin number one on header P3 is a light emitting diode. It is status or indication LED. It normally remains on and turns off while reading rfid tag or card.

RDM630 rfid reader module consists of a driver and a coils which are connected to driver.  It generates and modulates radio frequency signal of frequency 125KHz.  When we place the the 125KHz RFID card near to this generated radio frequency field, they get the energy to transfer power to master rfid module.  For more details on RFID and its working check this link.

Code for RFID reader interfacing with pic16f877a microcontroller is given below. Code is written in Mikro c for pic compiler.

LCD is connect with PORTD to display the rfid tags or card numbers.