What is piezoelectric sensor?

Application of piezoelectric sensor or transducer :

you will see enormous applications of piezoelectric transducer around you in daily usage things. Some of the major application of this sensor is given below :

How piezoelectric transducer or sensor works?

Whenever any stress is applied to piezoelectric sensors, a potential difference of same magnitude of force is produced across piezoelectric transducer. So it can be easily used to convert mechanical energy into electrical energy. Piezoelectric sensors produced analog output voltage. If you want to understand internal construction and working of this sensor. I recommend you to search it on Google. Because it is not possible for me to cover all the things in one topic. But if you know about basic working of piezoelectric transducer, it is enough to use in your project. 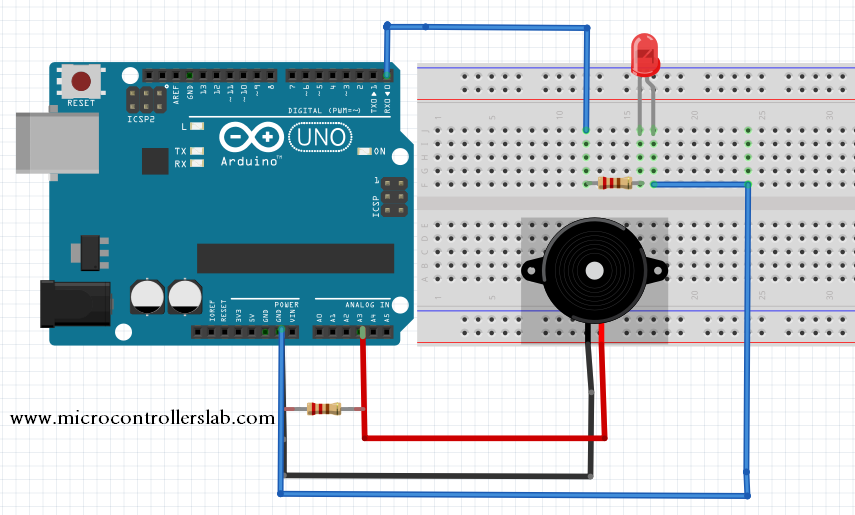 The code given below is written using Arduino IDE

int sensoroutput = 4; // the analog pin connected to the sensor
int ledoutput = 0; // pin connected to LED
int THRESHOLD = 100;
void setup()
{
pinMode(ledPin, OUTPUT);   // this function is used to declare led connected pin as output
}
void loop()
{
int value = analogRead(sensoroutput);  // function to read analog voltage from sensor
if (value >= THRESHOLD)                    // function to check voltage level from sensor
{
digitalWrite(ledoutput, HIGH);
delay(100); // to make the LED visible
}
else
digitalWrite(ledoutput, LOW);
}
I have explained each and every step of this code with comments (//). But if you still have any issue after reading this article thoroughly, your comments are welcome. help others by sharing this article with your friends. Thanks 🙂