Tutorial 4: Weather Station using Arduino and LabVIEW: In our last tutorial we have seen how to control speed and direction of DC motor using LabVIEW and Arduino? We created User Interface in LabVIEW front panel.  In today’s tutorial, we will interface Arduino with LabVIEW and create a simple weather station to display intensity of light and temperature on front panel of LabVIEW. For this purpose, we will connect a LM35 and a light sensor for our weather station, which will measure temperature and intensity of light in real time and using LabIEW interface it will be displayed on panel of our weather station. We will divide our weather station project in following steps.

If you don’t have any of these, visit tutorial 1.

In our weather station, LM35 is a sensor used to measure the temperature of surrounding. The output is actually an analogue voltage which corresponds to surrounding temperature when multiplied by 100. 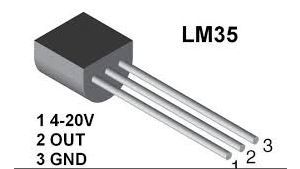 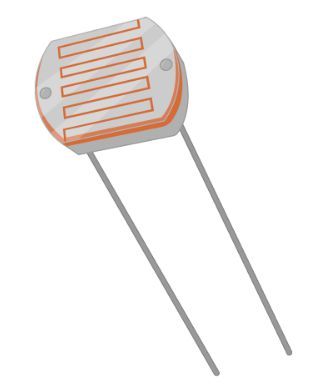 In this section, we will discuss wiring diagram of this project and show a complete circuit diagram.

This completes our circuit for weather station measuring temperature and light intensity.

This completes our VI.

Now we will upload program to Arduino and Run it from LabVIEW as indicated in previous tutorials.